Roundtable Forum made its debut in New York in May of 1999 and was formally incorporated by its founder and President, Jane Amanda Halsey, in 2000.

Since its inception there have been a total of 77 Forums in New York, London, Geneva, Zurich, Dallas, San Francisco and Palm Beach, featuring over 1,000 managers and their funds. Today the Forum is widely regarded as the alternative investment industry’s leading, independent allocator introduction and due diligence event. Our curated approach is often imitated but never equaled.

“We are the highly civilized alternative to capital introduction for managers and allocators.” 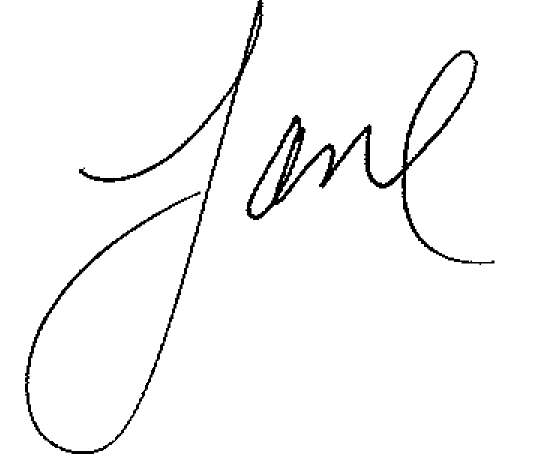 Jane Amanda Halsey is the President of Roundtable Forum, LLC., a family owned and operated business which is the alternative investment industry’s leading independent allocator introduction and due diligence event. Since its inception in May of 1999, there have been a total of 80 Forums in New York, London, Geneva, Zurich, Dallas, San Francisco, Palm Beach and Hartwell, GA featuring over 1,000 managers and their funds. Ms. Halsey is also President of Halsey & Co., LLC. From 1996 to 2001, Halsey & Co. represented “emerging” alternative investment managers both domestically and abroad. Halsey & Co. also provided consulting services to managers who did not require representation but needed assistance with the development of effective marketing materials and strategies.

Ms. Halsey is a graduate of the American University in Washington, DC. She obtained a B.A. in International Relations from the University’s School of International Service in 1989. Prior to completing her studies, she served as a White House Intern in the Office of Public Liaison during the Reagan/Bush transition.

We are grateful to the Advisory Board Members for their contribution of time and professional insight.

The Advisory Board reviews manager submissions and makes recommendations to the Forum producers concerning the overall quality and improvement of the Forum. 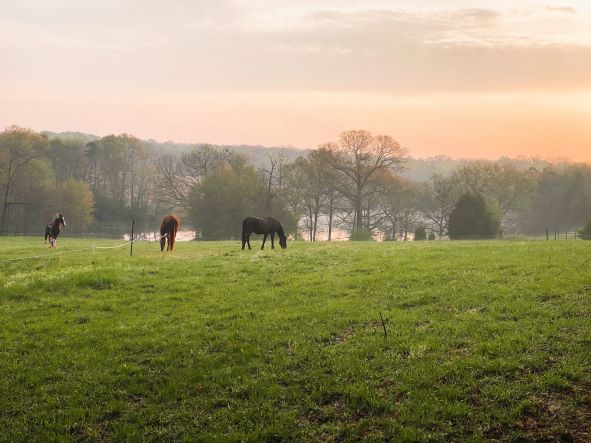